After Poor Harvest, a Record Year for Tunisia at World Olive Oil Competition

Tunisian producers overcame the lack of rainfall in 2020 and  earned a record-high tally of 30 awards at the 2021 NYIOOC.

Part of our continuing special coverage of the 2021 NYIOOC World Olive Oil Competition.

The performance by Tunisian producers at this year’s NYIOOC World Olive Oil Competition proved once again that olive oil quality is rapidly improving in the North African country.

From their first two awards and their 20 percent success rate at the 2014 NYIOOC, the world’s largest exporter of organic olive oil enjoyed their best-ever NYIOOC performance in 2021, earning 30 awards – including 18 Golds – and achieving its third-highest success rate ever of 52 percent this year.

After entering last year’s harvest with a bleak outlook following scanty rainfall and the ramifications of unsuitable farming practices used by some olive growers, the NYIOOC results were a welcome relief. 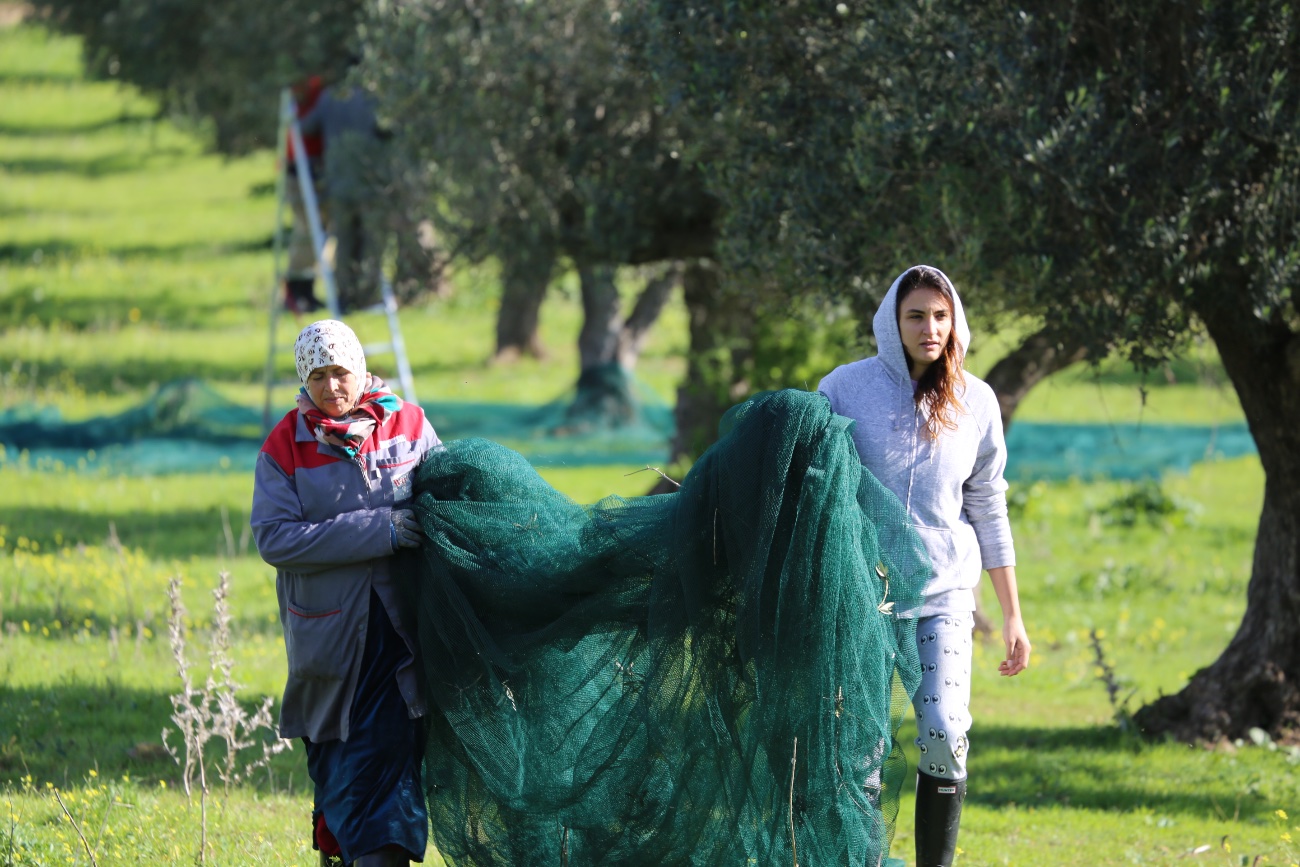 Among the biggest Tunisian winners at this year’s NYIOOC were the producers behind Viaraya, which earned three awards, including for its organic Oleastra brand that is produced on a family estate in northeastern Tunisia.

This year’s performance was an improvement for the producers compared with the previous year, in which Viaraya took home two awards. 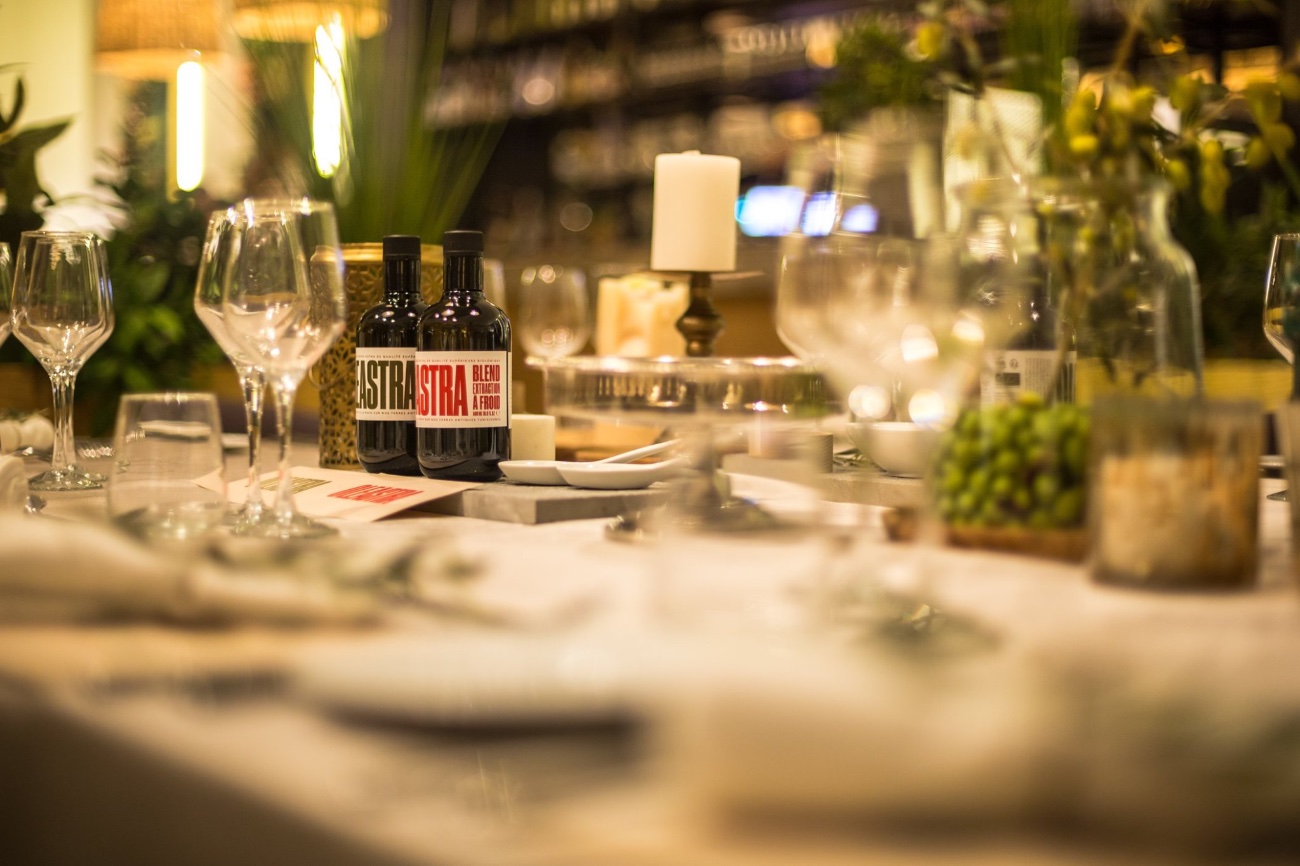 “It’s comforting to win awards two years in a row,” owner Raya Abid told Olive Oil Times. “It means we’re on the right track. We seriously take into account the feedback of the panel to reproduce what we did well and to correct what we did wrong.”

For Abid, one of the keys to repeat success at the NYIOOC is a passion for producing the best-possible extra virgin olive oil.

“First, you need to be passionate about what you do because that’s your everyday life,” she said. “Then you don’t lose sight of your long-term vision, and the positive thing is that this vision gets clearer with time.”

“To achieve your objectives, you need dedication, discipline, and enthusiasm,” she added.

Abid said it is essential to promote good producers and their products because there are “so many bad oils on the market.” 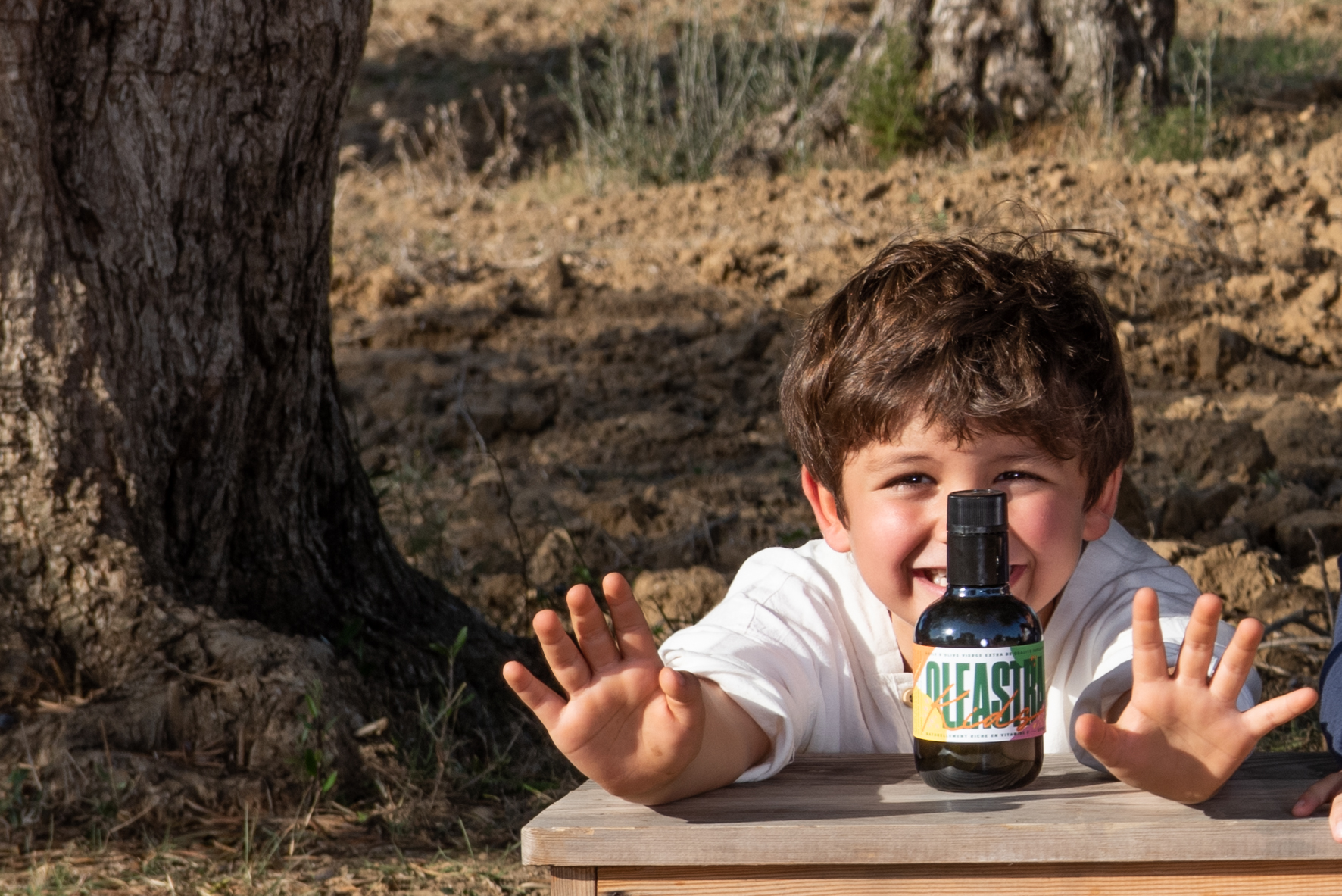 View the article as it’s published on oliveoiltimes.com